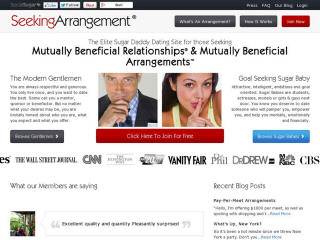 "Suspends account without refund or user's side of the story"

SA suspended me without refund for "rudeness" for calling a user a liar. First their automated software suspends you esp if you use the site a lot. I reported typical scammers who listed their location as my city and then said they were "out of State" and need me to send money so they could take a flight to see me.

I say "they" rather than "she" cause it could have just as well been a male using a female's pics to scam. And even after I told them I had this proof via PayPal dispute message, they escalated the claim to PayPal.

They have become bully scammers.