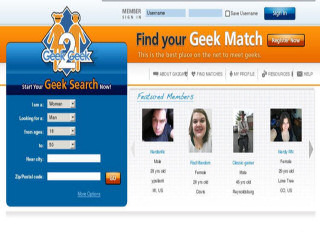 I've used this site off an on for years, and recently given up in disgust and deleted my profile. I recently renewed my paid membership for a month (it was the only way to read an email sent to me, which turned out to be a scam phishing attempt). In only one week, I sent dozens of winks, got no responses from actual women, but got three rather blatant scam artist attempts to bilk me out of money. The quality controls on this site have gone WAY downhill, they've removed to ability to tell who's active and who's been offline for years (most members have), and it's become obvious that this site is now a complete waste of both my time and money. My only consolation is that this site will experience a long lingering death due to poor quality controls, the proliferation of scammers on the site, and shady changes to the interface designed to squeeze more money out of their members.

In short, this site is a waste of both your time and money. Don't bother.