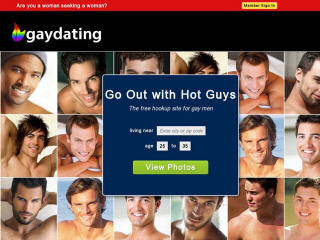 I opened a profile on this site a while ago (one year, two?), and deleted it shortly afterward. Just weren't enough interesting guys. Then a couple of months ago I started receiving emails from them as if I still had a profile up, including emails suggesting "matches" and emails claiming that I had messages waiting for me from other members. But when I clicked on the email links to find out what was going on, the screen said profile deleted, and when I clicked to unsubscribe from the emails, the screen said my email address wasn't in the system.

I sent an email to GayDating.com, and all I got back was a form response saying I'd be removed from the relevant email list within 72 hours--no word from them on what exactly they're up to with the deceptive emails, or whether they're using my information even though I'd deleted it from their site.

My suggestion: stay away. They're either using information without permission, or they're trying to trick former members into signing up with them again by sending fake messages to non-existent accounts. Sleazy, either way.