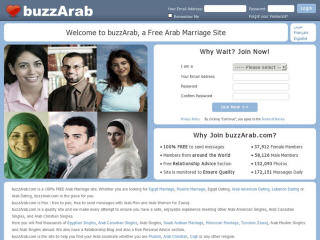 "The lady is a tramp"

The site is a low standards monopoly. Women tend to be very demanding and are more concerned with material gains than findings soulmate . . The ****es are no worst than hookers in DUBAI .

THEY HAVE NO ISLAMIC VALUES IF THEY ARE INDEED MUSLIMS AT ALL.

Furthermore how on earth women members can and lie about their jobs and family life. Believe me these slappers would rather marry a tom cruise look- alike regardless of religious orientation, than a true god fearing muslim who works in a take-away in London.

Hence they are forever stating that they won't marry outside the western hemisphere . .. well the men can inform you that a real honest, hard working man, would prefer to marry a honest, muslima from the mountain of Yemen than the suburbs of Montreal any day.